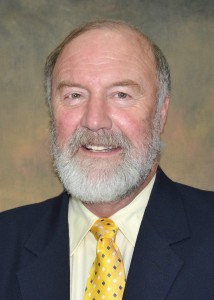 The need for a representative organisation for local communities and their councils has never been greater. The current challenges created by mining, energy and the CSG industries have caused considerable dialogue between communities and the three levels of government. The Association with its strong member base and the expertise within the councils means governments are prepared to listen to the organisation on all current issues.

The development of large scale mining in local areas places pressure on the finances of affected councils and their communities. The Association is represented on the NSW government’s Resources for Regions Panel through the organisation’s Executive Officer which allows the Association to be involved in funding decisions by the state government for the provision of social and physical infrastructure where mining has expanded.

The Association has been involved in developing guidelines on voluntary planning agreements (VPAs) with the Department Planning, Infrastructure and Environment and stakeholders, which represent another avenue of funding if agreements can be established with the mining companies operating in the local areas. Once guidelines are developed the VPAs can then be used for other non-mining developments such as solar and wind farming.

The organisation is regularly consulted by the state government and its departments in relation to the ever changing legislation surrounding mining, energy and CSG developments. The Association is therefore a cost effective solution for a local government council that has mining and energy in its area that have the need for the support and also a voice in the association and the need of support for the associated ongoing negotiations with government and the private sector.